Imagining a Future Where Earth Isn’t Our Only Home 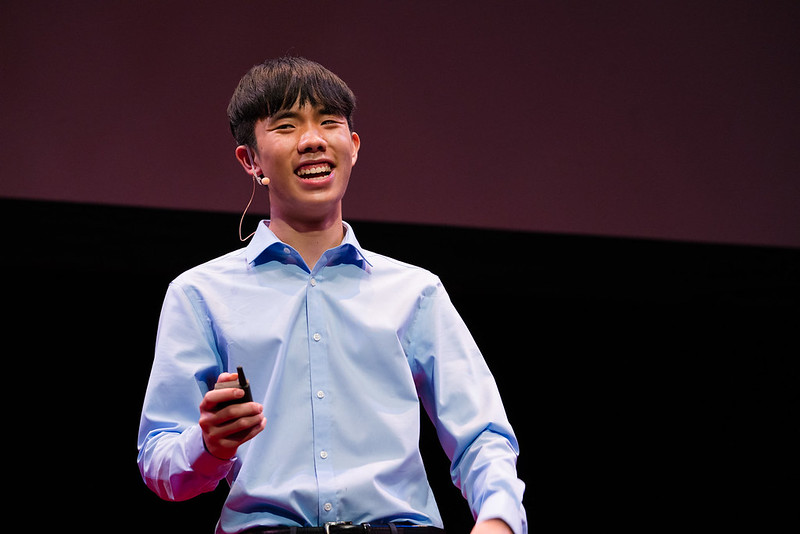 Imagine a time when swarms of robots are working together to extract resources from and autonomously construct basic infrastructure on the moon. Or a time when Earth isn’t our only home. Brian Wu hasn’t just imagined it — he’s actively working to make that a reality.

Just four years after speaking at TEDxJacksonville, the Stanford University junior majoring in artificial intelligence and physics has his eye set on expanding the space economy — which can be broadly defined to include any commercial activity that occurs in the Earth’s orbit or beyond.

“I want to dedicate the rest of my life to building out things that enable us to do space exploration, and using the space economy to benefit people on Earth,” Brian says. “I want to build out the space economy’s future and inspire others to do the same.”

As the co-founder of Daelus, a robotics startup with ambitions in space, Brian is working on developing swarm robots that can be sent to scout out the moon and establish the foundation that will enable humans to live there and, in the next 80 to 100 years, on Mars.

“When you think of a swarm, you might think of a swarm of bees all working together. We’re trying to replicate this type of collaborative behavior in robots,” Brian explains. “Instead of being single-use, custom-designed and extremely expensive like a small rover the NASA sends to the moon, swarm robots can be mass produced. This makes them much more cost effective for what we want to do with the space economy.”

According to Brian, the backbone of the space economy will be resources that can be extracted and transported autonomously and efficiently at scale with mobility being a key factor.

With so many problems in the world — food insecurity, the war in Ukraine, the coronavirus pandemic, political unrest and climate change, why should we focus on the exploration of space? 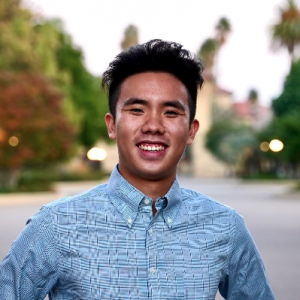 It’s a question Brian didn’t know the answer to when he gave his TEDx talk “Have you ever seen a planet with two suns?”, but one he’s been pondering ever since.

“The answer really is that technologies that are developed for space positively influence us here on Earth. If we look at Google maps, GPS is space-based technology that was developed for the military,” Brian says.

“There are four billion people in the world that don’t have reliable access to the Internet and satellite technology is something that can change that. In addition, some biomedical products can be made much more efficiently in space.”

But beyond improving life on our own planet, Brian believes we’re fighting for our future survival as a species as a result of climate change.

“You see a lot of extreme weather patterns across the country. Sea levels are rising. You see a lot of natural events are devastating communities, like the hurricanes on the East Coast and the wildfires on the West Coast. These things never used to happen with this kind of intensity in the past,” Brian affirms.

“I’ve always had the argument that if Earth was to be completely ruined one day, all of humanity would disappear. And that’s the last thing I want for us to happen. So, we need to start looking for another home that’s elsewhere in the universe. By establishing a permanent human civilization on the moon, Mars, anywhere essentially, our chances of becoming extinct decrease dramatically.”

That vision of humans becoming an interplanetary species was something Brian realized was possible only after delivering his TEDx talk.

“That was one of the first times in which I realized, ‘Ok, there are people actually interested in this.’ That talk was not the conclusion of something but rather the beginning,” Brian says.

“There’s a lot that’s out there in space for us to discover. We’re at the beginning of a window in which we’re able to actually work toward having an interplanetary existence for the first time, and having this sense that this dream is going to come true one day and that I’m going to have a role in making that happen is an incredible feeling.”

As he continues his studies on artificial intelligence, Brian is focusing specifically on vision and what allows robots to make decisions based on what they see, as well as reinforcement learning, which trains robots based on rewards. And these will be a key driver of innovation in both traditional and up-and-coming industries, such as defense and space.
Tags: Artificial Intelligence, Brian Wu, Robots, Space Economy
Share on Facebook Share on Twitter 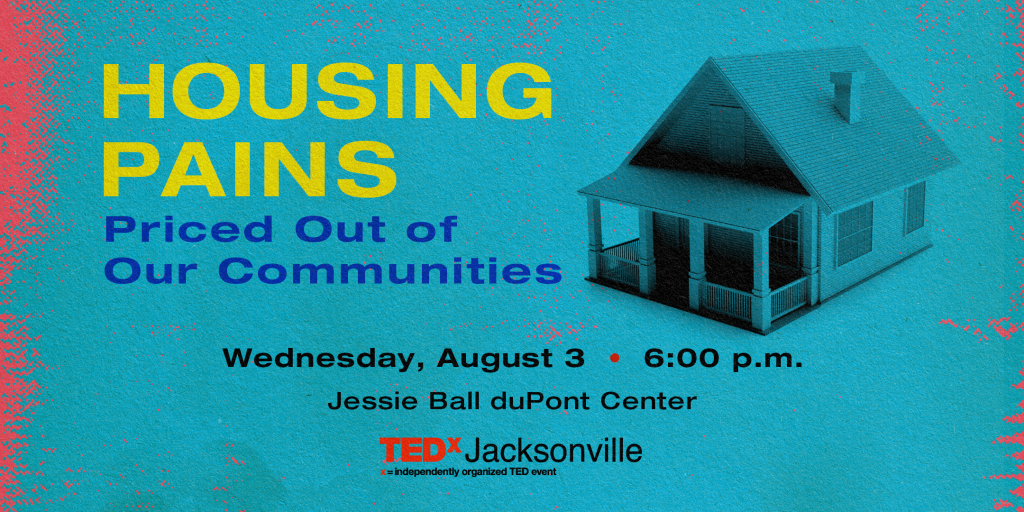