Al Letson | State of the Re:Union — How I Learned to Fly

An acclaimed poet and performer, Al enjoys national recognition and devoted fans. His NPR radio show State of the Re:Union (SOTRU) was in its third season the year he gave this talk, and was available on over 200 stations across the country. With his unique and engaging style, Al will share “ How I Learned to Fly,” a mix of multi-media, performance and storytelling, that highlights his journey from nerdy comic book aficionado to renowned poet and radio host.

Soul-stirring, interdisciplinary work has garnered Al Letson national recognition and devoted fans. In 2008 Letson created, hosted, and executive produced State of the Re:Union (SOTRU). Every episode SOTRU examined America through the lens of community. While many shows chase headlines, SOTRU looked for the American experience in the lives of everyday people. SOTRU went on to receive critical acclaim, and numerous awards; including a Peabody Award (2014).

Letson went on to become the full-time host of the program which is currently heard on over 400 public radio stations. He received the 2020 Gerald Loeb Award for Audio for "Amazon: Behind the Smiles." 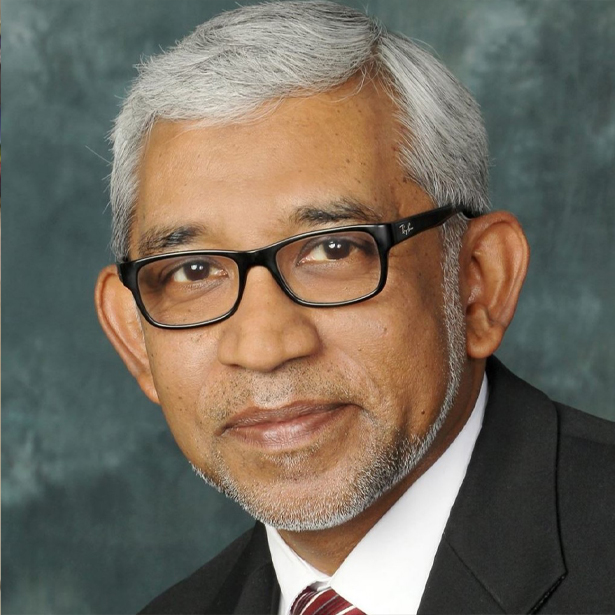 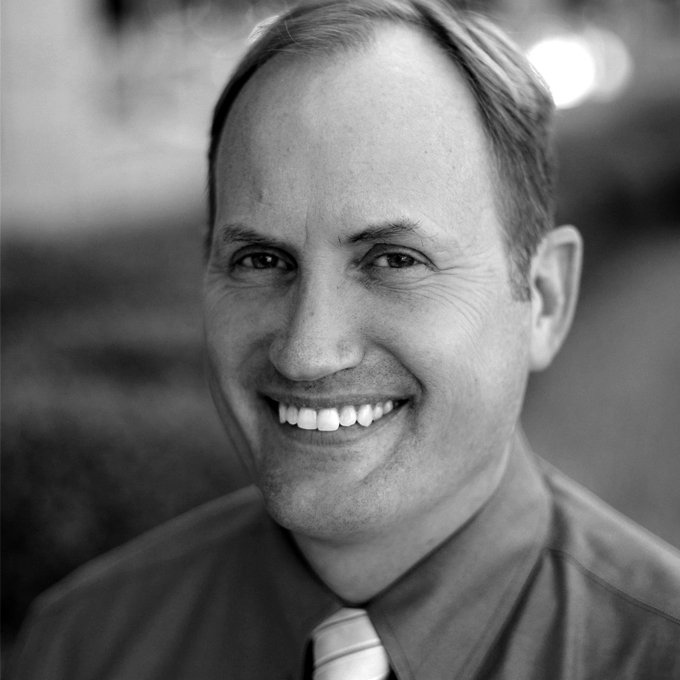