Mal Jones’s performance details how he turned his Jacksonville hip hop street cypher into hip hop education in the classroom.

A Bronx-born, 23-year resident of Duval County, and pioneer of the Jacksonville indie hip-hop scene, he teaches youth using hip-hop culture as an educational tool with school programs based on hip-hop.

In 2013, Mal Jones became the first hip hop artist in Florida history labeled a “folk artist” by The Florida Folklife Program-Division of Historical Resources for the traditional skill of improvisational freestyle rapping. Mal is also a public speaker, guest lecturer, and advocate for arts and education, hosting a number of hip hop workshops that focus on writing and literacy.

In 2015, Mal also started the state-funded Folklife Apprenticeship Program that teaches the traditional skill of freestyle rapping as an official state folk art for the first time in history. 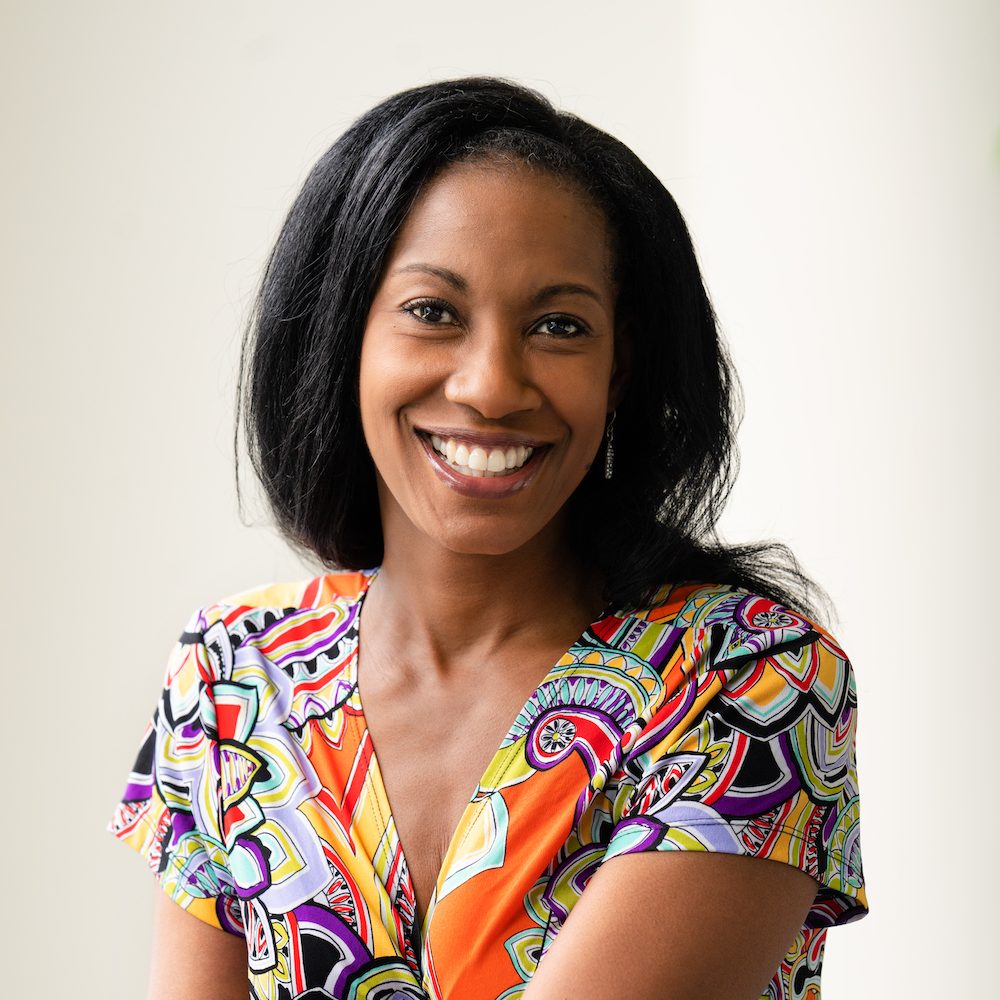 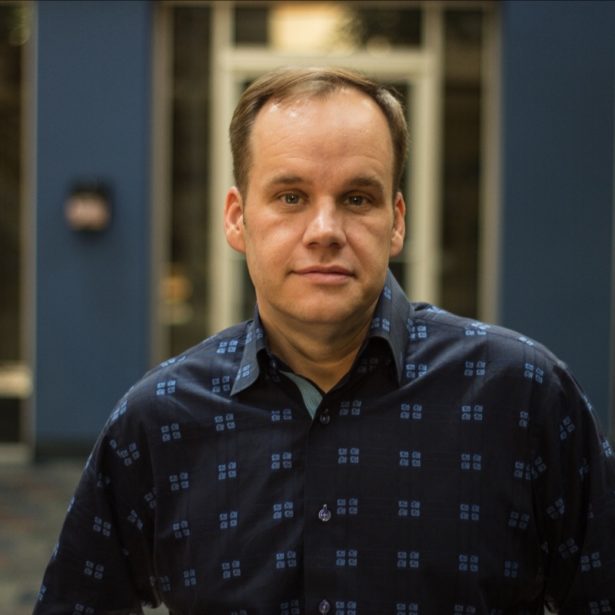