Matt Rutherford wishes that there was an island of garbage in the middle of Atlantic ocean. If there was, he could simply go out to the island and clean it up. But the issue is far more insidious. Tiny fragments of plastic, the size of your fingernail or smaller, are scattered over thousands of miles of ocean. Matt’s talk focuses on the one and only solution to the growing problem of microplastics in our oceans and waterways.

Matt Rutherford is the first person in history to complete a non-stop, singlehanded voyage around North and South America. Rutherford left Annapolis, MD on June 2011 and traversed some of the most dangerous seas on earth. During the first leg of his trek, Rutherford broke a record by singlehandedly sailing the smallest boat in history through the Northwest Passage. Once through this northern passage, Rutherford sailed around the entire state of Alaska, then south through the Pacific Ocean from North to South America to make his left-hand turn at storm-tossed Cape Horn. He completed his record-breaking journey in 309 days after sailing 27,077 miles at sea.

Once Matt returned from his circumnavigation, he immediately started work on building a non-profit organization that would help scientists better understand the problems facing our oceans. Matt believes that no one person can do everything but everyone can do something. By creating Ocean Research Project, Matt educates people about marine issues and gives back to our earth's oceans. 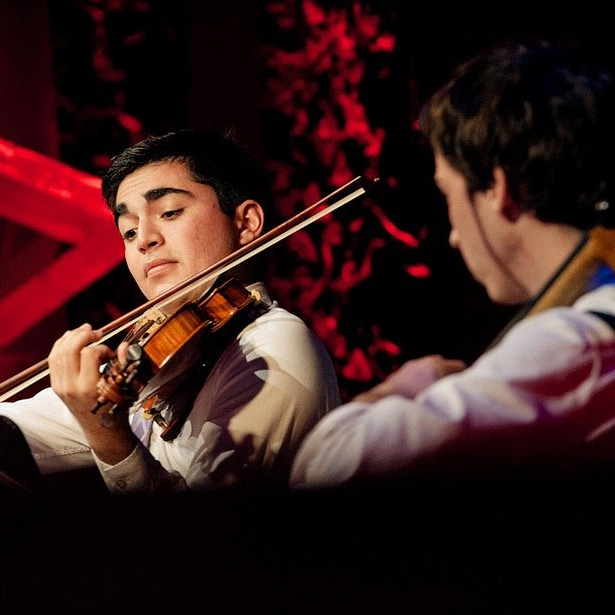 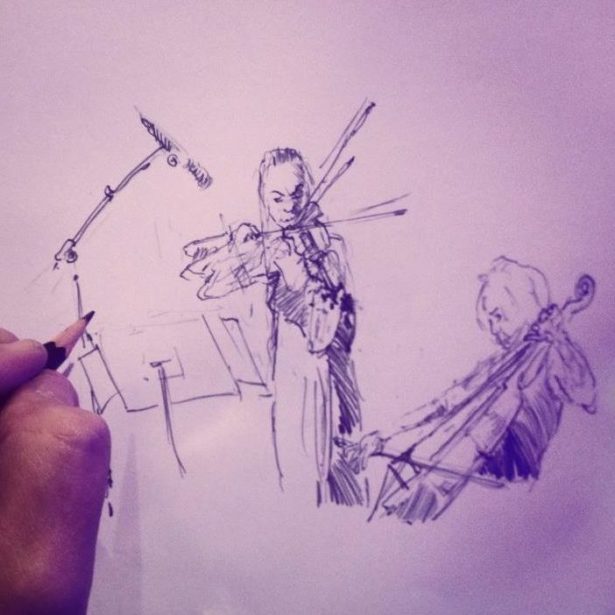