How could it be that communities only a few miles apart have such drastically different health outcomes?  To eliminate health disparities, we must view solutions through an equity lens and recognize where health and wellness extends far beyond the annual checkup.  We need to approach community health in a way that is customized based on resident needs — one size does not fit all.  Nicole Thomas, President of Baptist Medical Center Jacksonville, will share her perspective on how to work outside the hospital walls to build a healthier, more equitable Jacksonville.

Nicole Thomas, FACHE, is hospital president of Baptist Medical Center Jacksonville, responsible for the operational and strategic direction of the largest hospital in the health system. Thomas joined Baptist Health in 2011 and in 2016 was named Baptist Medical Center South’s president, becoming the first female and first African American to lead a hospital in Baptist Health’s history. Through the years, Thomas has held several system roles at Baptist Health, including co-chairing its diversity, equity, and inclusion council; chairing its transformation council; stepping in as interim chief human resources officer; and serving as senior vice president of specialty services overseeing neurosciences, orthopedics, and oncology, with primary executive responsibility for the formation of Baptist MD Anderson Cancer Center in 2015. 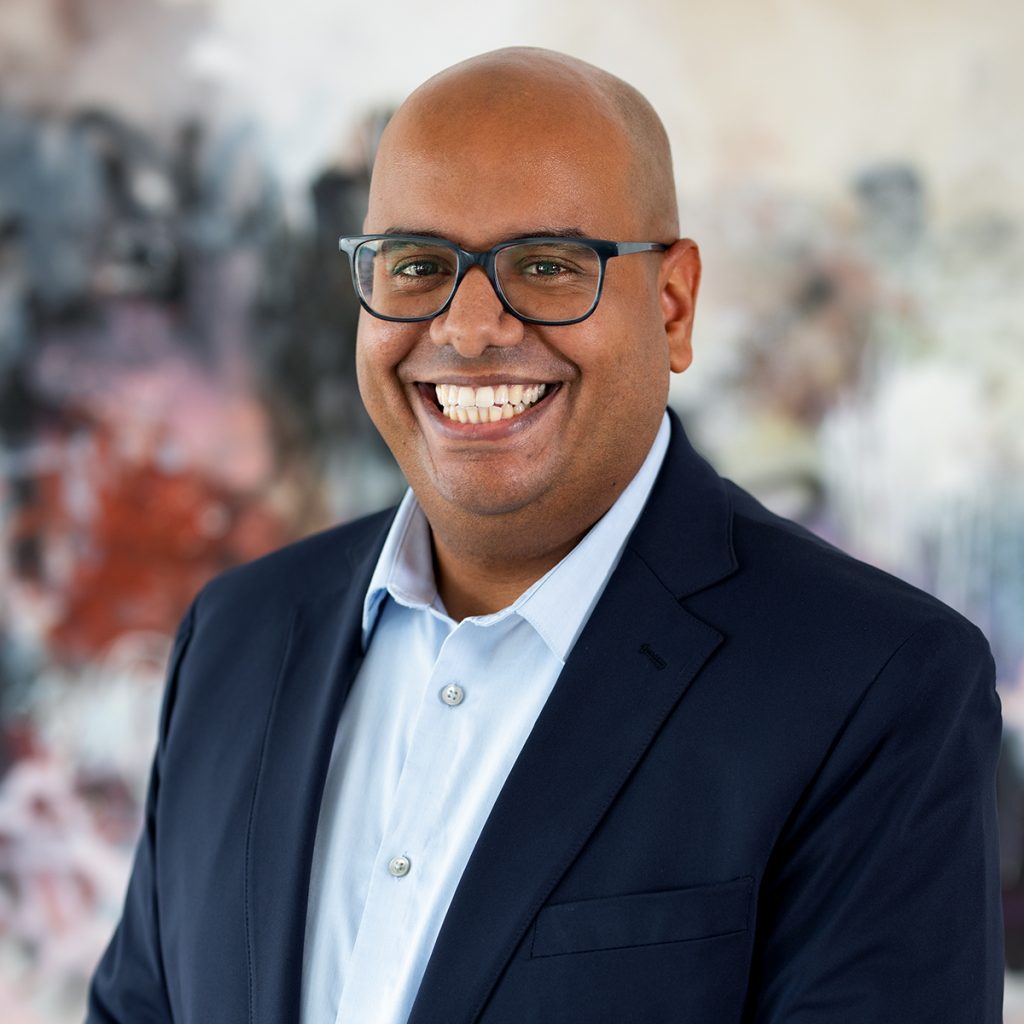 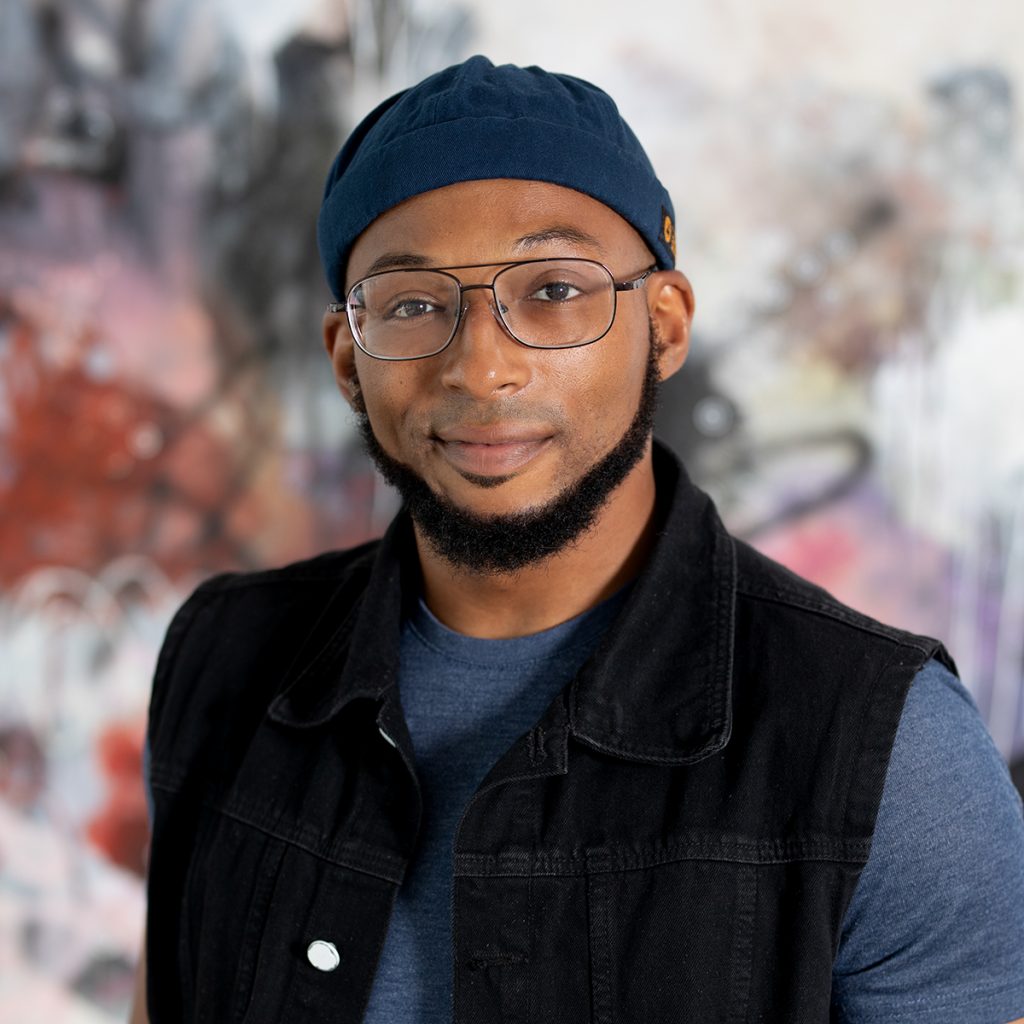