In his 2014 TEDxJacksonville talk, Black Murder Is Normal, Pastor Michael T. Smith argued that the “normalcy” of black murder is engrained in our American culture, so broadly accepted as to be largely unnoticed. Smith unmasked the racism that underlies the appalling lack of outrage at high death rates in the black community, and highlighted the hypocrisy of a society that glamorizes violence, but ignores its victims. “Racism,” he explained, “exists in the unchecked and unchallenged ‘normal’.”

The challenging talk resonated broadly, racking up nearly one-and-a-half million views across multiple viewing platforms. Today, in the aftermath of George Floyd’s death and the international resurgence of the Black Lives Matter movement, it has even more resonance.

Michael T. Smith is a storyteller. He writes and speaks on subjects near and dear to his heart including relationships, race & racism, married sex, Christian doctrine, and the beauty of childhood. Michael works side by side with his wife and bestie-of-besties, Connie. They live in Atlanta with their two children, Olivia and Michael, II. 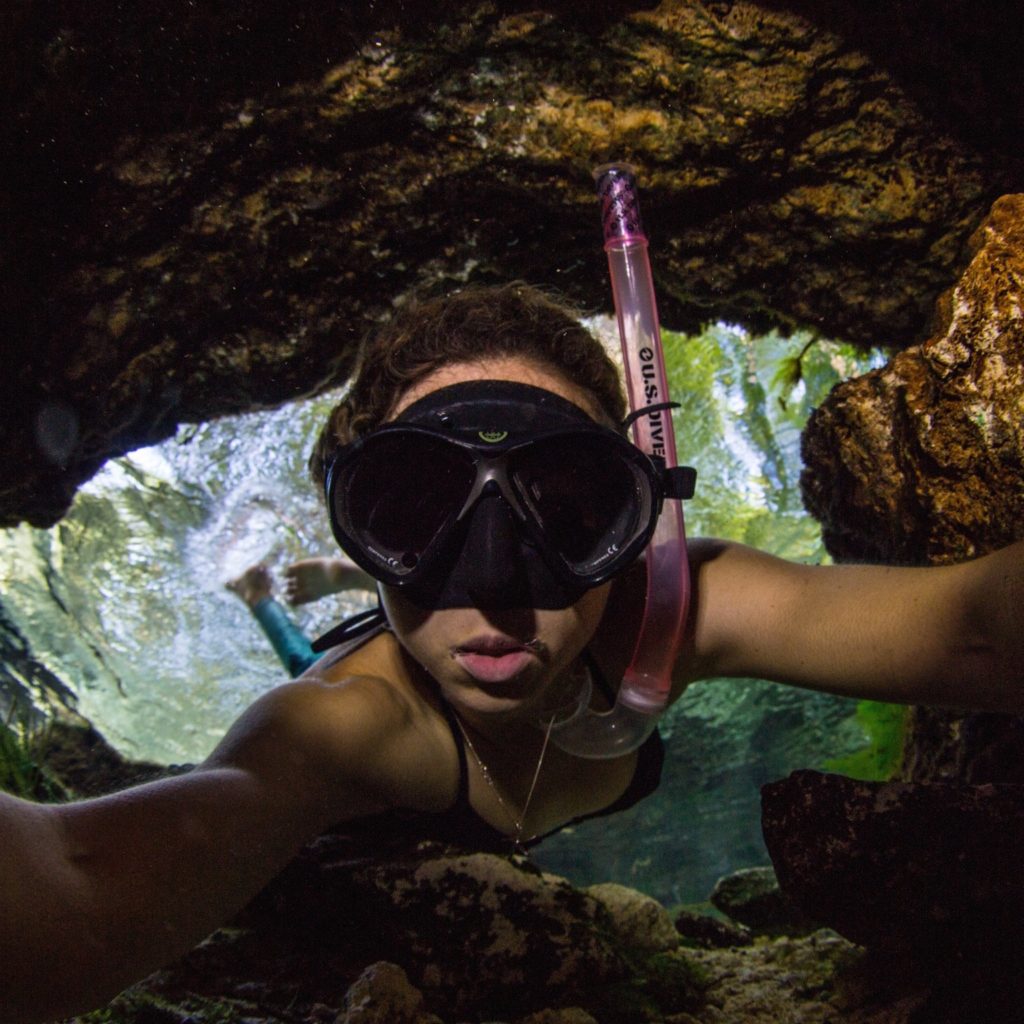 WATCH Jennifer Adler | Illusions: A Lens into Our Fragile Freshwater