Roderick “Odd?Rod” Borisade has been motivating people with his life story of perseverance and courage since 2011. His stories explore a range of topics that include dealing with a drug-addicted mother, suicide, losing loved ones, race relations, and how he made it to and through college. He has toured over 500 colleges and earned many awards including APCA Spokenword Artist Of the Year (2018, 2016 and 2014). He received a standing ovation for his performance at a TEDxJacksonville conference which led him to become a speaker at the TEDxTuscaloosa’s 2017 conference.

A true artist, he uses a variety of mediums to convey his passion. Rod brings the audience into an engaging and inspiring movie-like setting with ease as he shows the story he tells. The sincerity and fearlessness in his pieces proves that his message is much bigger than his wordplay. 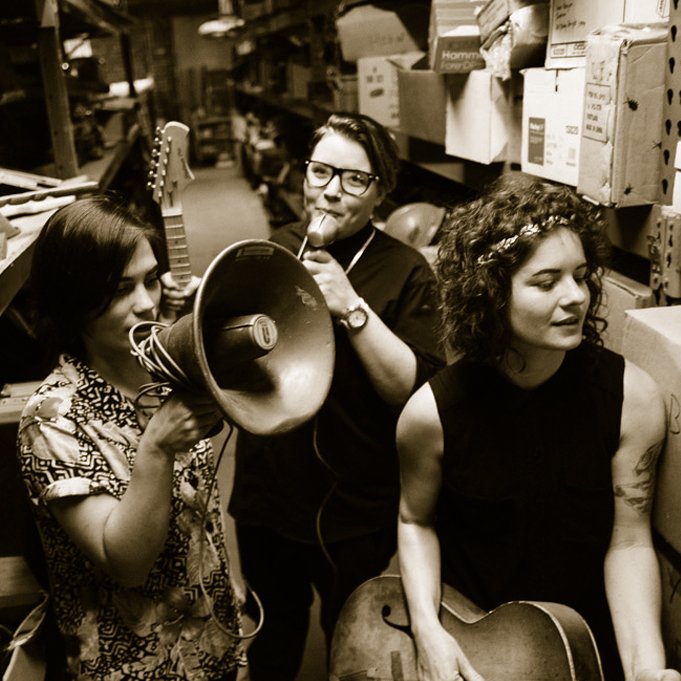 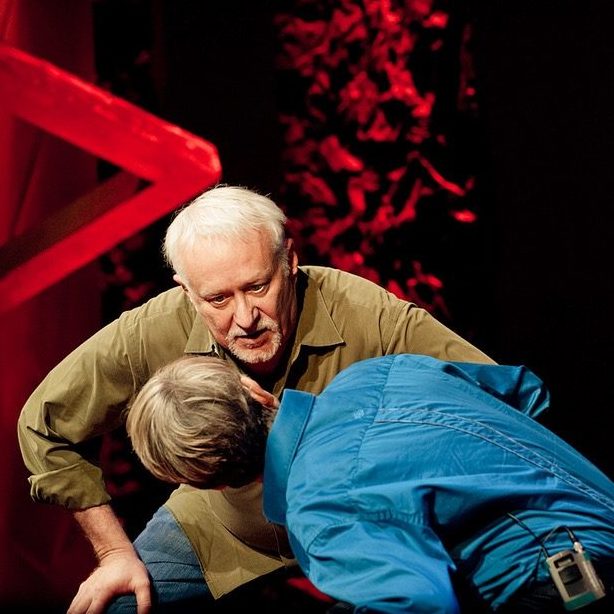