Tara Roberts has spent the last four years following Diving With a Purpose — a team of Black scuba divers — in searching for the wrecks of slave ships that carried captive Africans during the Middle Passage. The expeditions seek not only to honor and humanize the forgotten victims of the global slave trade, but also to bring that lost history up from the depths and back into collective human memory.

During her travels, Roberts began to see a way of interpreting one of the most painful parts of global history through a new lens, with a loving perspective, and with the possibility of repairing a deep wound — of closure. She will explore the transformative power of telling historical stories from a fresh and personal perspective.

National Geographic Explorer and storyteller Tara Roberts embarked on a life-changing journey alongside Diving With a Purpose—a team of Black scuba divers—in search of shipwrecks that once carried captive Africans during the transatlantic slave trade. Roberts documented her travels and the stories of the divers, historians, archaeologists and communities she met along the way for the National Geographic Society-funded podcast series, Into the Depths. The critically-acclaimed series received close to half a million downloads and was listed on ‘best of’ lists for Essence magazine and Spotify. Roberts became the first Black female explorer to grace the cover of the National Geographic magazine, where her story reached over 26 million people. Most recently, she was named the 2022 Rolex National Geographic Explorer of the Year, becoming the first Black American to ever receive the honor.

Roberts was also a Fellow at MIT’s Open Documentary Lab and has worked as an editor for CosmoGirl, Essence, AOL, EBONY and Heart & Soul. 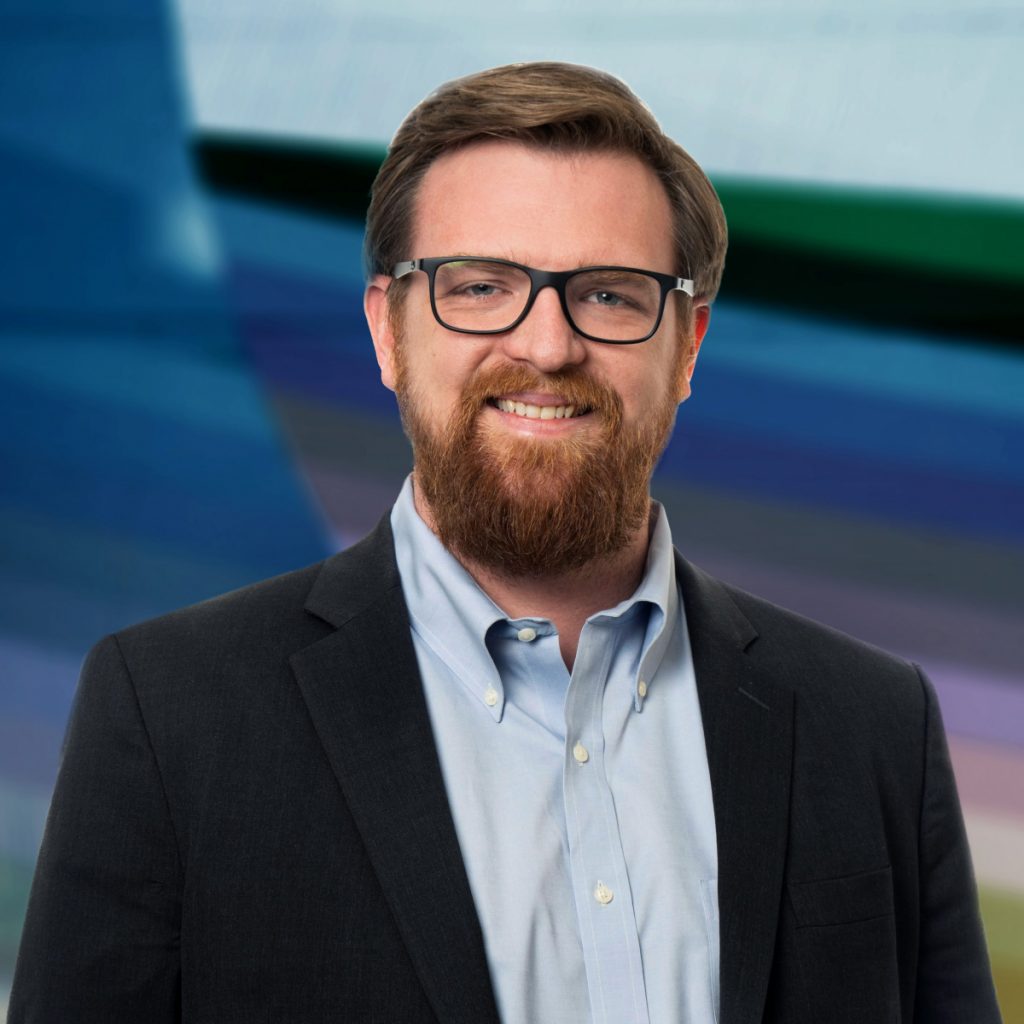