Narratives built around our perceived differences are tearing us apart. But healing begins with acknowledging our own vulnerability to bias and prejudice. Accepting this truth opens us to learnings, unlearnings, and choices we get to consciously make toward becoming a better version of who we are. Vishavjit Singh uses storytelling as a tool to create space for challenging conversations, and turn our vulnerability towards bias and prejudice into personal innovation, courage and compassion.

Vishavjit Singh is a New York City-based illustrator, writer, performance artist, diversity speaker and creator of www.Sikhtoons.com. With a professional background in public health and technology, he got his spark for cartooning in the post 9/11 tragedy when Americans with turbaned and bearded countenance became targets of hate/bias crimes.

He uses storytelling as a tool to create a space for challenging conversations around identity, race, bias and being agents for change. He hosts talks and keynotes in schools, universities, government agencies and companies including Google, Apple, NASA, the NYC Department of Health and Congressional Asian Pacific American Caucus. He is the subject of widely acclaimed documentary films, “Red, White & Beard” and “Drawn Together: Comics, Diversity and Stereotypes.” His message and work has been covered by a number of news outlets, including the New York Times, NPR, BBC, The Atlantic, Huffington Post, The Guardian and Time Magazine. 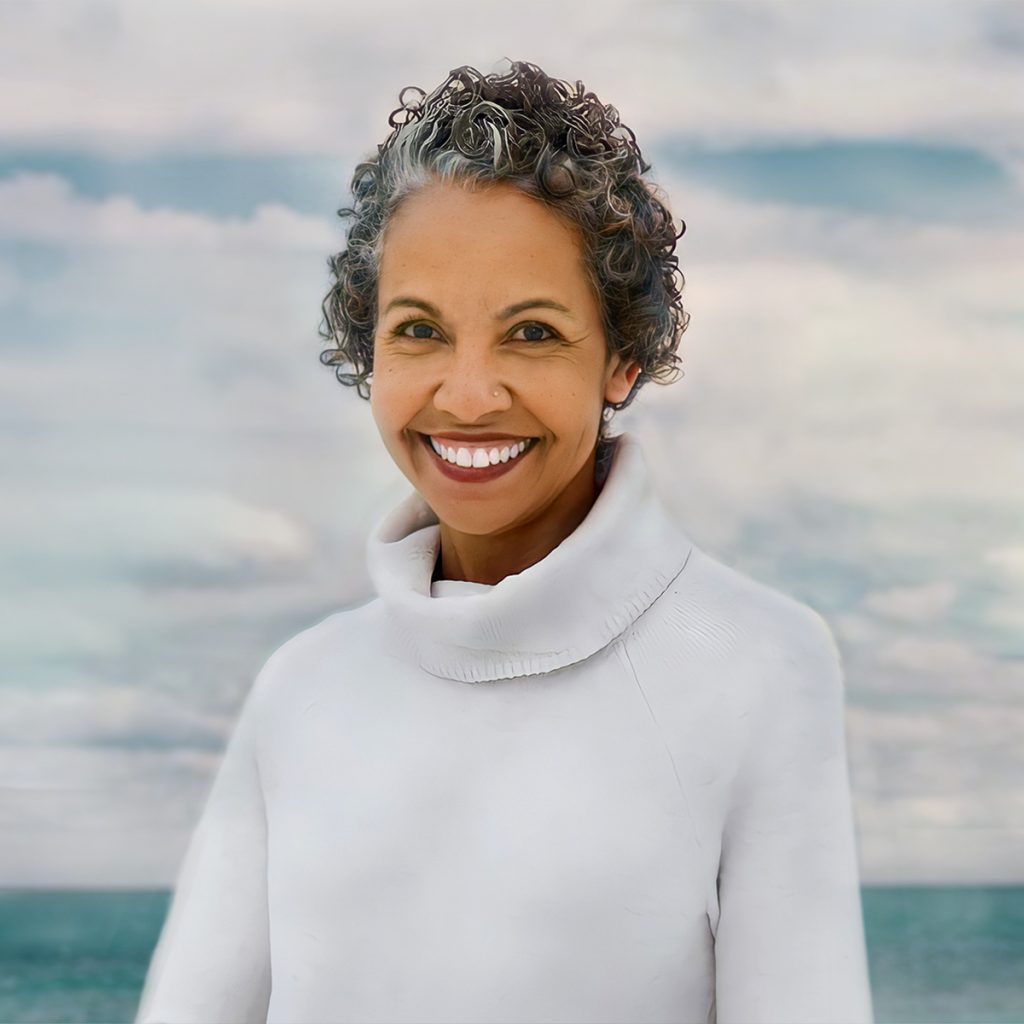 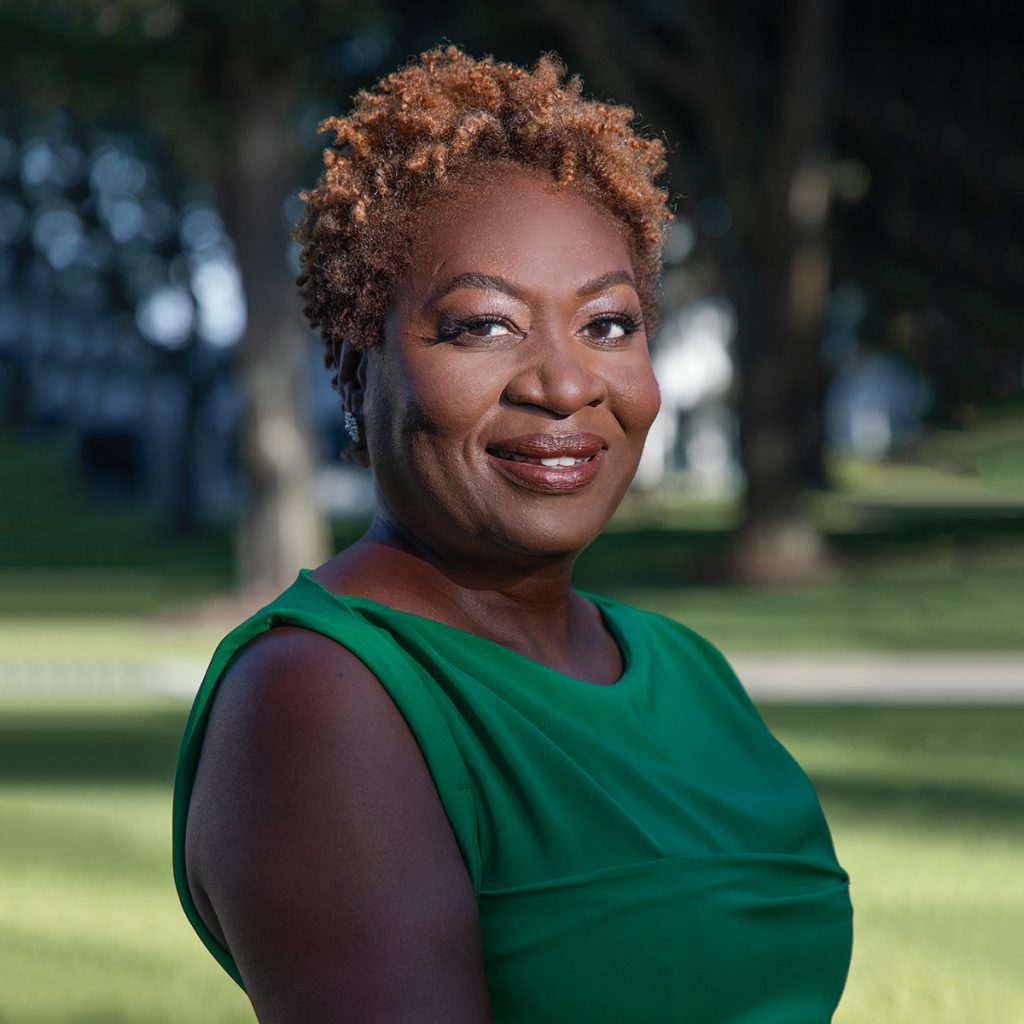