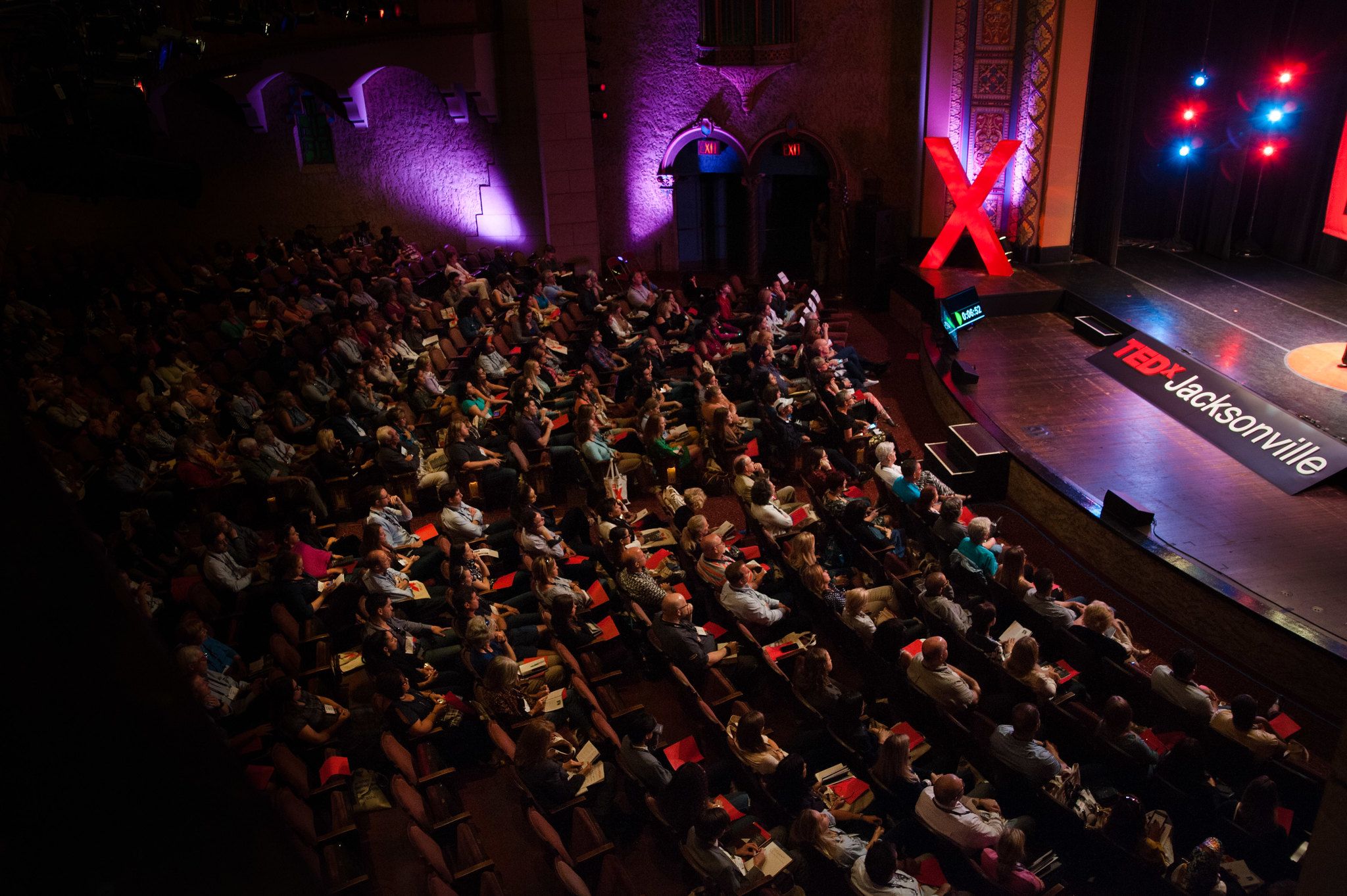 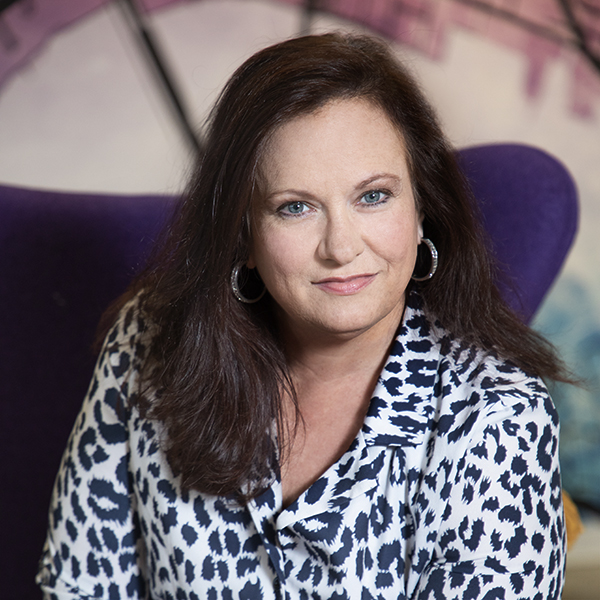 Rita is the owner/casting director for Martini Shot Casting, Ltd. Co. Opened in 2006 Martini Shot Casting is celebrating 10 years in business. Rita has cast many films, television shows and national commercials in that time including more than 5,000 extras, under 5s, look-a-likes and principals for the HBO movie “RECOUNT.” She has worked with companies such as Netflix, Disney, Showtime, FOX Sports, NFL Network, Garmin International, Winn-Dixie, Chevron and many others. Rita is also a government contractor working with the Navy, Air Force, Coast Guard, Homeland Security, Federal Law Enforcement Training, Bureau of Indian Affairs and Booz-Allen-Hamilton. Her work in human trafficking awareness for the BIA and Homeland Security are jewels in the crown of her carrier.

Rita’s extensive acting training is exactly what makes her an outstanding casting director. She listens to the filmmaker to make sure she understands the needs of the project.  Her dedication to the industry is unmatched. To quote Oscar winning director Jay Roach, “She clearly loves her work and loves making films.” 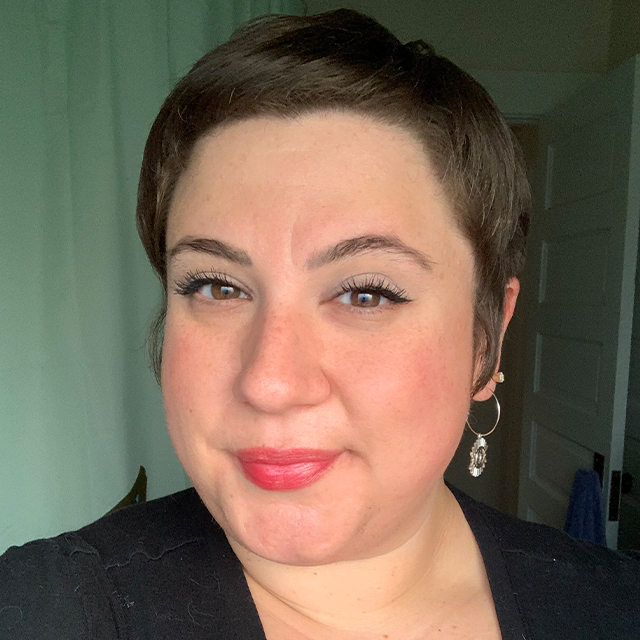 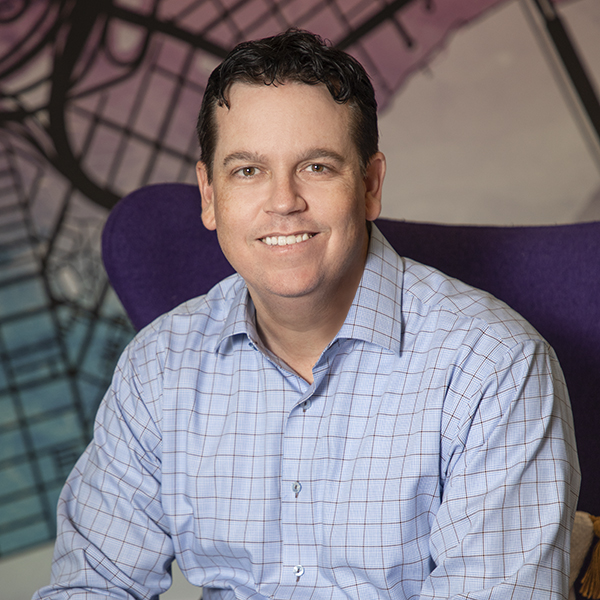